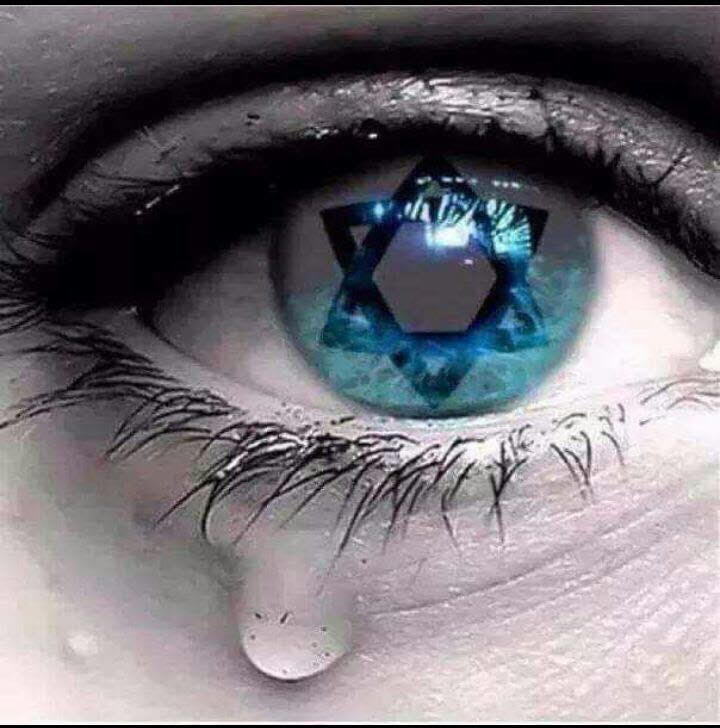 (“INFINITY,” by Nguyen Long)*
On Monday, August 13th, Kingsborough Community College unveiled a stunning work of art imbued with a powerful message. “INFINITY,” a 109” tall marble sculpture by artist Nguyen Long, pays tribute to the six million Jews who lost their lives in the Nazi Holocaust, while also honoring those who survived and rebuilt their lives in the aftermath. As its title suggests, “INFINITY” will serve as an enduring fixture on the college campus, symbolizing the undying spirit of those who perished and the preservation of their memory.
The sculpture is a donation from Dr. Stanley Bykov, a practicing ophthalmologist and prominent advocate for Holocaust remembrance in the Brooklyn community. Installed just outside the KCC Library, “INFINITY” serves as a public memorial from which current and future generations of students can learn. Dr. Bykov—whose father, Samuel “Mitya” Bykov, is a Holocaust survivor—believes in the power of memory, and that if we as a community continue to keep the memory alive, then we can ensure such tragedies never again occur in human history. 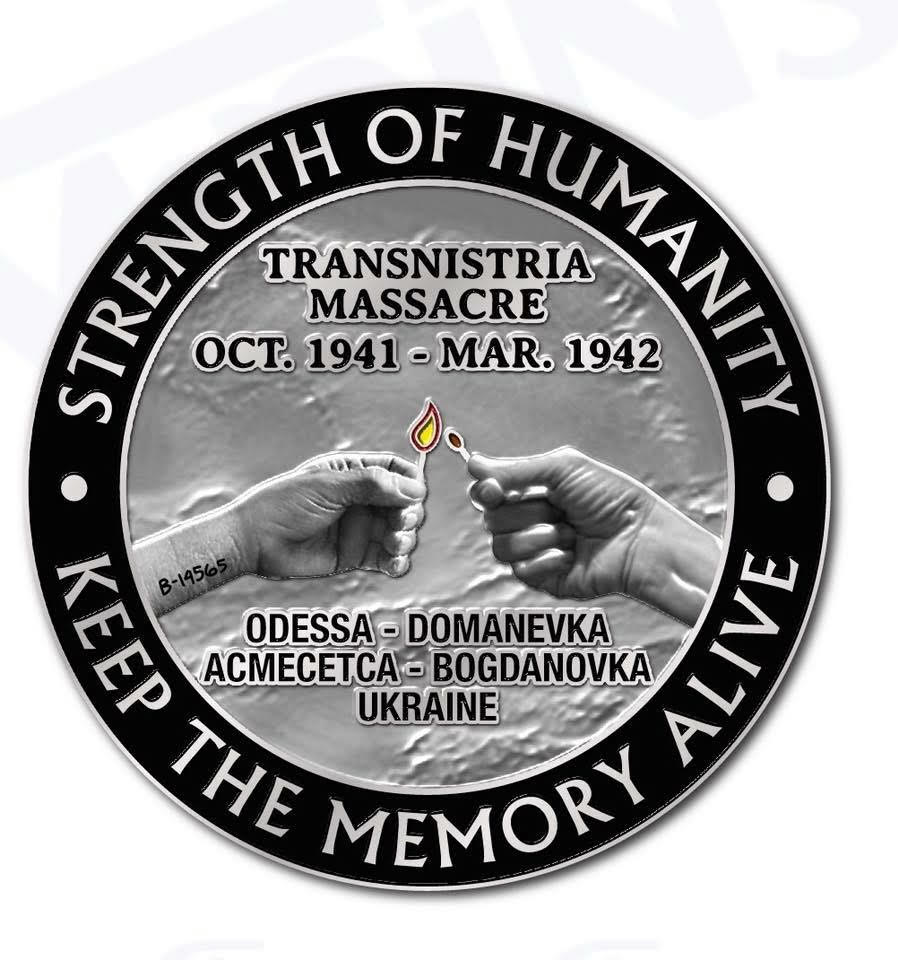 Dr. Stanley Bykov Mr. Samuel “Mitya” Bykov
Speaking at the unveiling ceremony, Dr. Bykov described how the specter of the Holocaust defined his life as the son of a survivor: “As a child, I always wondered why many families were so large when ours was so small. I wanted to ask my parents, but understood that this was a sensitive topic. People from the old country did not discuss the past very openly. Later, I learned about my family history: When my father was 18 months old, he was one of 33 members of my family that was sent to a concentration camp…”
Several prominent speakers shared the stage with Dr. Bykov, including Borough President Eric Adams, Assemblyman Steven H. Cymbrowitz, and Councilman Mark Treyger. However, the most poignant moment came from Dr. Bykov’s father, Mitya, who spoke movingly in his native Russian about living through one of the darkest chapters of human history: “I was 18 months old when my holocaust experience began…I asked my mother about it as I grew older, and little by little, she described the horrors of that time to me…She told me of the babies clinging to their mothers’ breast as they died…She told me of loved-ones being shot in front of her eyes. Only 127 of us survived that {concentration camp}.”
Fellow survivors, families of survivors and members of the Brooklyn community attended the ceremony, along with several KCC Faculty and Staff. “It was a beautiful commemoration of the Bykov family and their resilience,” says Helen-Margaret Nasser, Director of the Holocaust Memorial Center of Kingsborough and Manhattan Beach. “As the only community college in Brooklyn, and with Brooklyn having the nation’s largest population of Holocaust survivors and their descendants, KCC is committed to preserving and honoring the legacies of the Bykovs and countless others like them.”
In his closing remarks, Dr. Bykov encouraged his audience to never forget the legacy of the holocaust. “It is extremely important for our global community to remember that such hatred takes root gently but grows brutally,” said Dr. Bykov. “As we dedicate the “INFINITY” statue and commemorate the victims of the holocaust, my wish is for all of us to take up the flame that the statue depicts and fight for a world where the atrocities of the past will not recur.” Later in the ceremony, his father offered a parting message of his own: “I am lucky to have survived. It feels like a gift from God, to be able to deliver my testimony of endurance to our community. I now stand in front of you, almost 80 years old, a proud father, grandfather and great-grandfather, hoping that you all join me in paying my respects to the victims and survivors of the Holocaust.”
*The Bykov family would also like to thank Alla and Dima Lisovetsky for proving the installation for “INFINITY”

How You Can Help:
The Holocaust Memorial Center of Kingsborough and Manhattan Beach is committed to preserving an important part of our human history. Through education, programming, and increased awareness, the Center aims to preserve this vital piece of history and work actively to ensure that further injustice and intolerance are prevented. The Center provides opportunities for KCC students to connect with Holocaust survivors and their descendants, chronicle their testimonials, and enjoy co-curricular enrichment relating to the Holocaust.
For more information regarding events and programming and/or to share your own experience with the Holocaust, please contact Ms. Helen-Margaret Nasser at 718-368-4954 or Helen.Nasser@kbcc.cuny.edu.
If you are interested in providing support for the KCC Holocaust Center, please contact Dr. Elizabeth Basile, Vice President for Institutional Advancement, at 718-368-4539 or Elizabeth.Basile@kbcc.cuny.edu

________________________________________
Every month, the Kaleidoscope presents a different facet of the Kingsborough experience—inspiring professors, student success stories, alumni testimonials, exciting new programs, news-making events and much more. We hope you enjoy these stories, and we also encourage you to share your unique KCC perspective with us. Whether you are a current student or an alum, a faculty or staff member, a retiree or a distinguished donor, you also can share your story! Help our students overcome their obstacles and achieve their dreams! Support Kingsborough today! 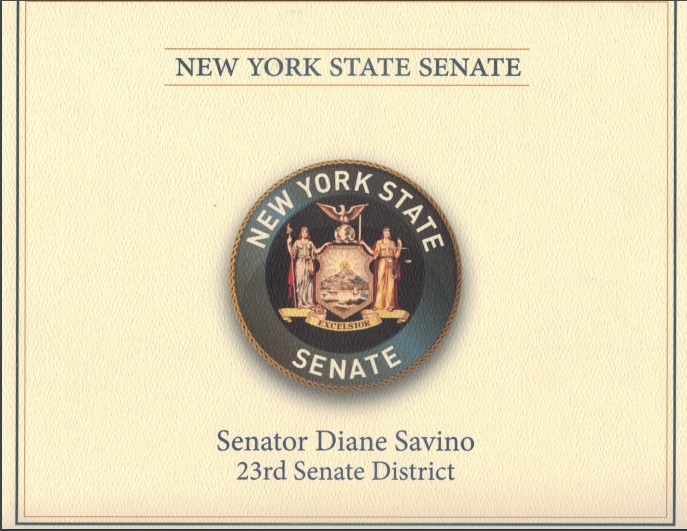 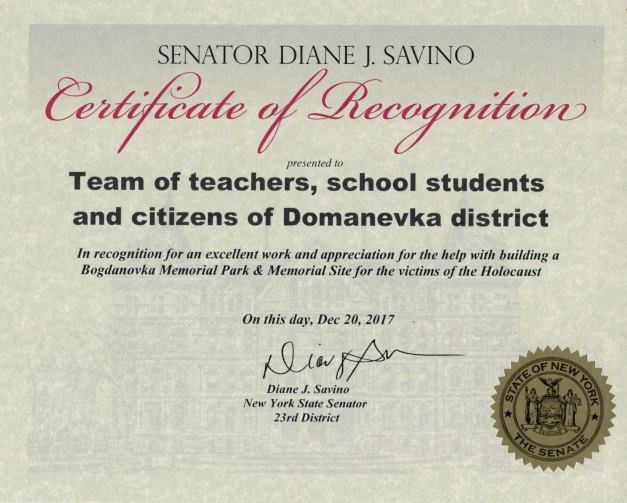 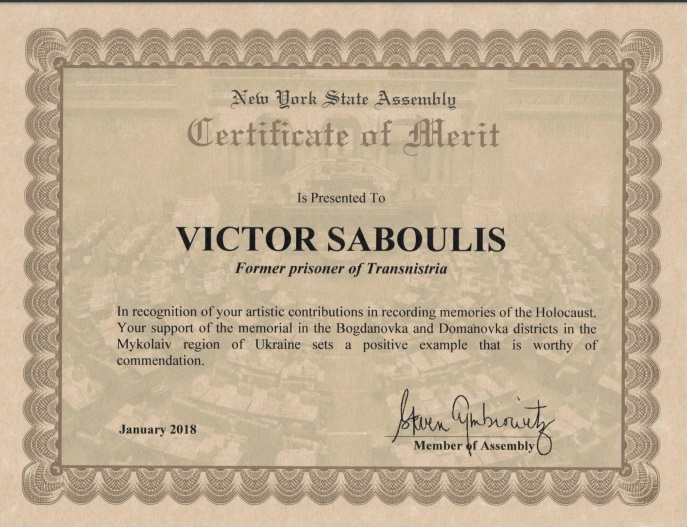