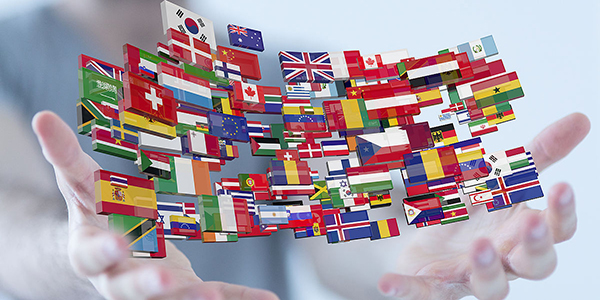 It is common knowledge that the Diasporas consist of immigrants of different generations. Each Diaspora has its own internal traditions, ethnic rules and regulations. In democratic countries, these traditions are observed within the laws of their countries of residence. They do not contradict each other. This happens in the U.S. - a country of immigrants, and therefore the country of numerous Diasporas. This is so in most European countries, which in recent decades had also become a continent of immigrants. Ethnic communities in European countries increased significantly.

It should be noted that the problems in all immigrant groups - Diasporas, regardless of country or continent are almost the same - migration, immigration, economic, legal, etc. The issues of human rights violations concerning discrimination and manifestations of hatred based on race, ethnicity and religion are also common for all ethnic groups.

We established and incorporated in State of Illinois and State of New York an Assembly of the World Diasporas, the international non-governmental public organization that united leaders of the ethnic groups - Diasporas from many countries.

This organization aims to ensure an effective system of expert control and social influence on important political, human rights, economic, migration, immigration, and other resolutions and decisions of international organizations (UN, OSCE, Council of Europe and European Parliament, etc.), the governments and parliaments of world countries. Constant contacts between the Diasporas leaders are important for establishing mutually beneficial cooperation and tolerant relations at the national (domestic) and international levels.

Establishment of contacts between mono-national ethnic communities (Diasporas) and their leaders, living in many countries, and their further cooperation in the multiethnic Assembly of the World Diasporas, is the basis of the organization’s activities. Moreover, the basic structure of the Assembly of the World Diasporas will be Diaspora community organizations - National Assemblies (Councils) of Diasporas mono-national (mono-ethnic), by its composition, but international by its geographical location.

Close, planned partnership among many groups of diasporas allow to combat manifestations of hatred in society, and the "people's diplomacy" have and will have an impact on governments and parliaments of metropolises that are always interested in working with their Diasporas. Thus, important tasks can be addressed concerning prevention of manifestations of hateful ideology including neo-Nazism, xenophobia, anti-Semitism, Islamophobia, etc., in politics and in public life, including through inclusion of the relevant laws in their countries’ legislation.

The field of the Assembly of the World Diasporas is a great physical and virtual space for conduction of debates, discussion of interethnic, human rights, economic, migration, immigration and other issues of concern to both multi-ethnic community, and the power structures of different countries, also, these issues are often common to a few or even a group of countries.

Furthermore, the Assembly would be a great place for cultural exchange, which is very important for mutual understanding and respect, especially at the community level.

Through the leaders of Diasporas united in the Assembly, we can confront delegitimizing and criticism of some courtiers and ethnic groups in different regions of the world. Counties need friends, not only among their Diasporas, but also among other nations and peoples. One of the ways of making friends is a partnership ethnic Diasporas around of the world. Assembly field is an effective information and PR place to defend the interests of the nations and Diasporas. One of the most important tasks of the Assembly is the recognition of its consultative and expert advisory status on Economic and Social Affairs by the United Nations and other international organizations. 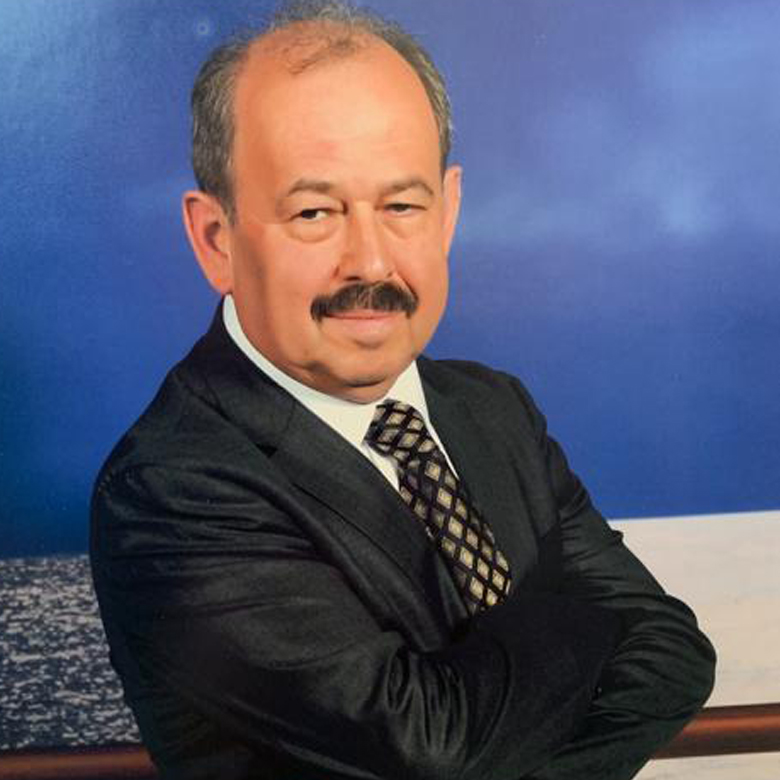 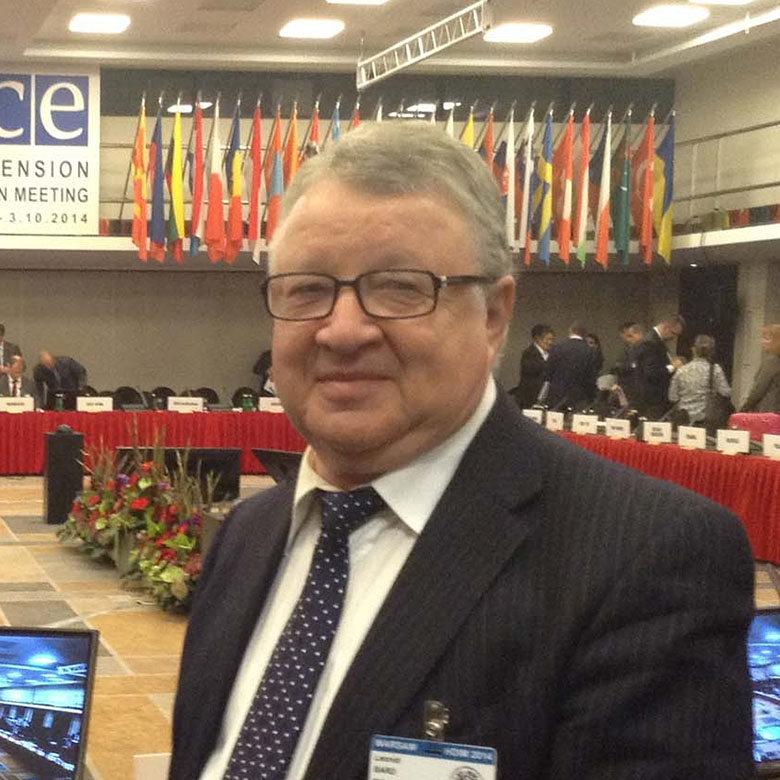 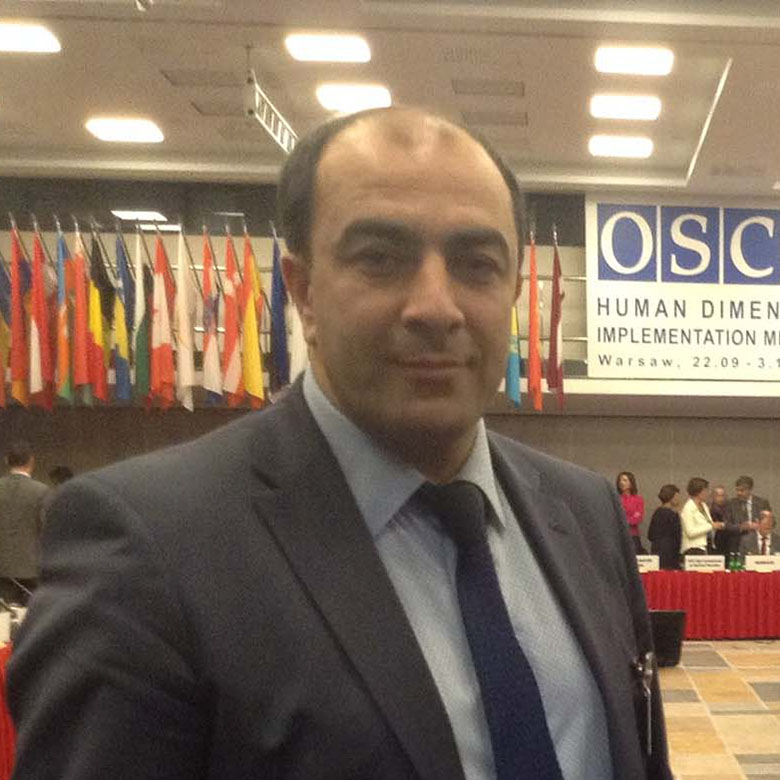 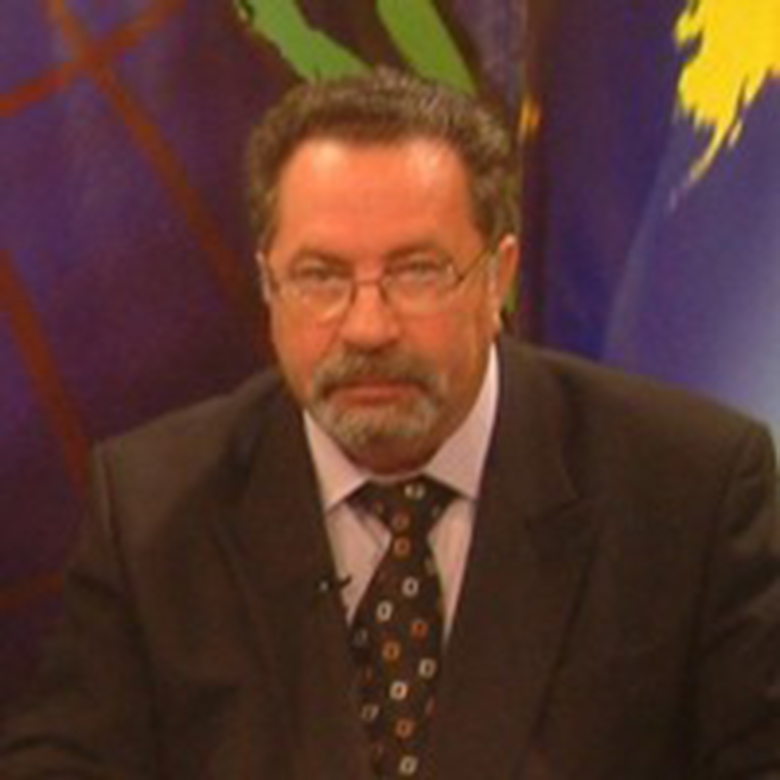 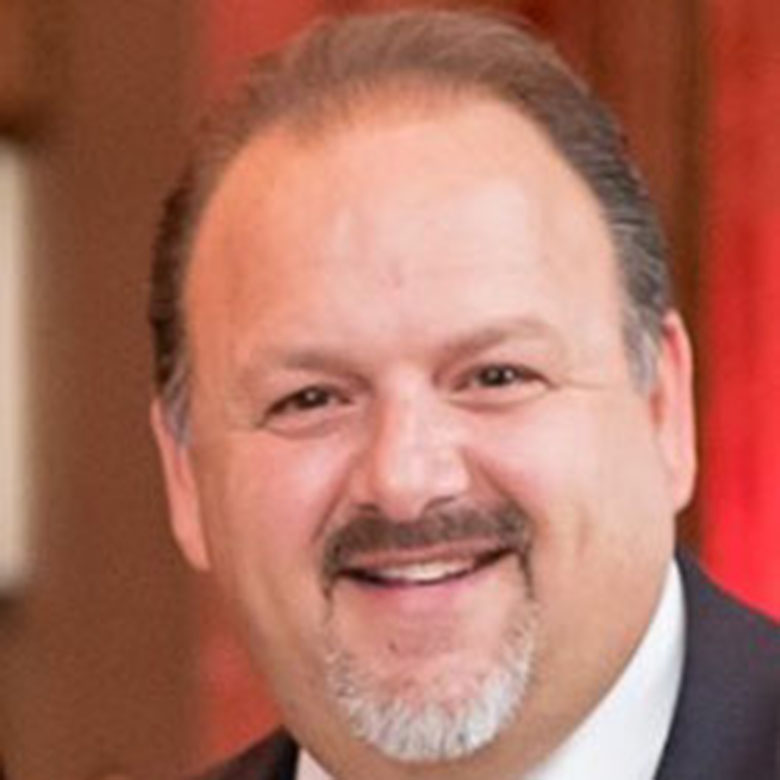 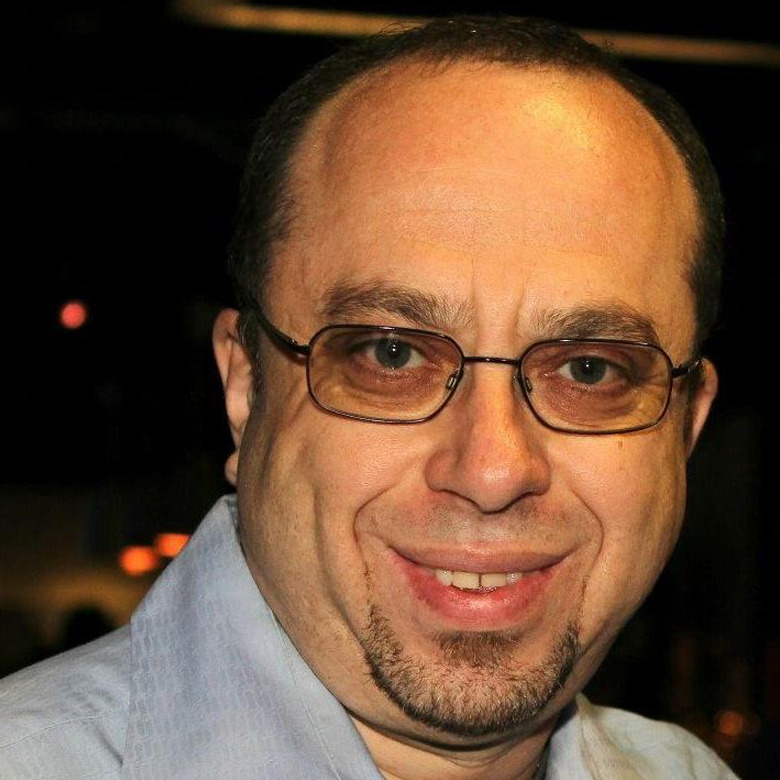 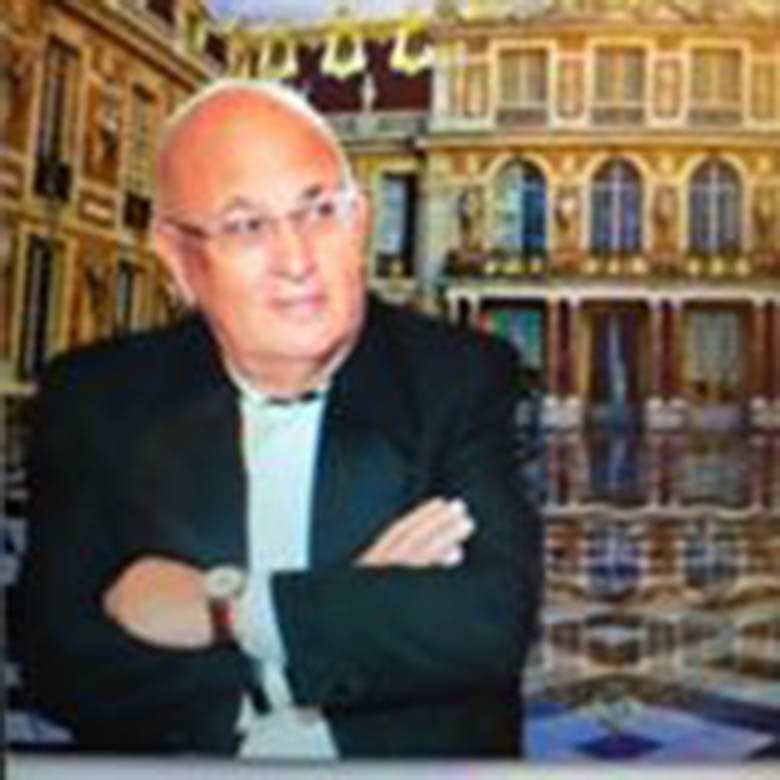 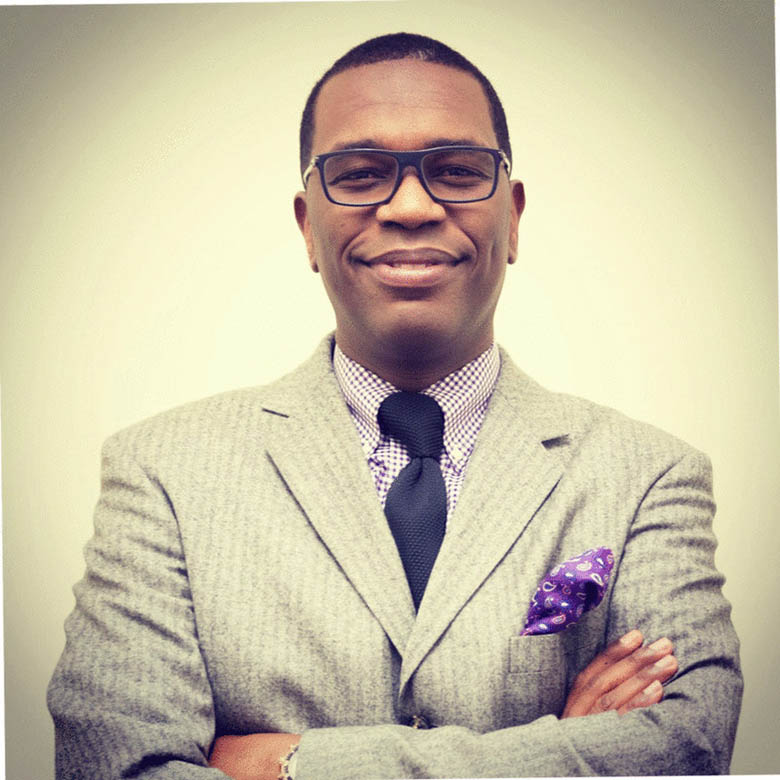 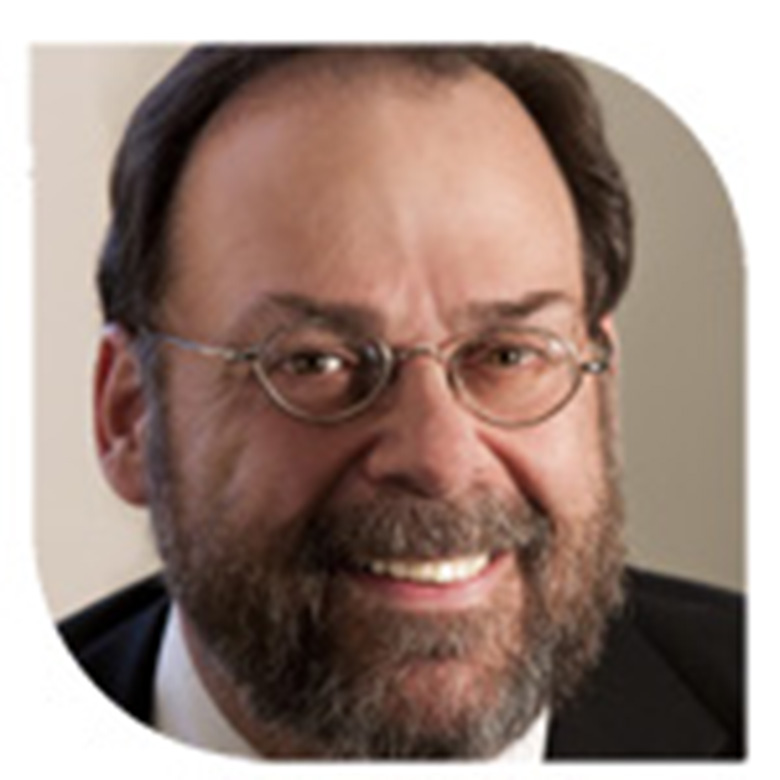 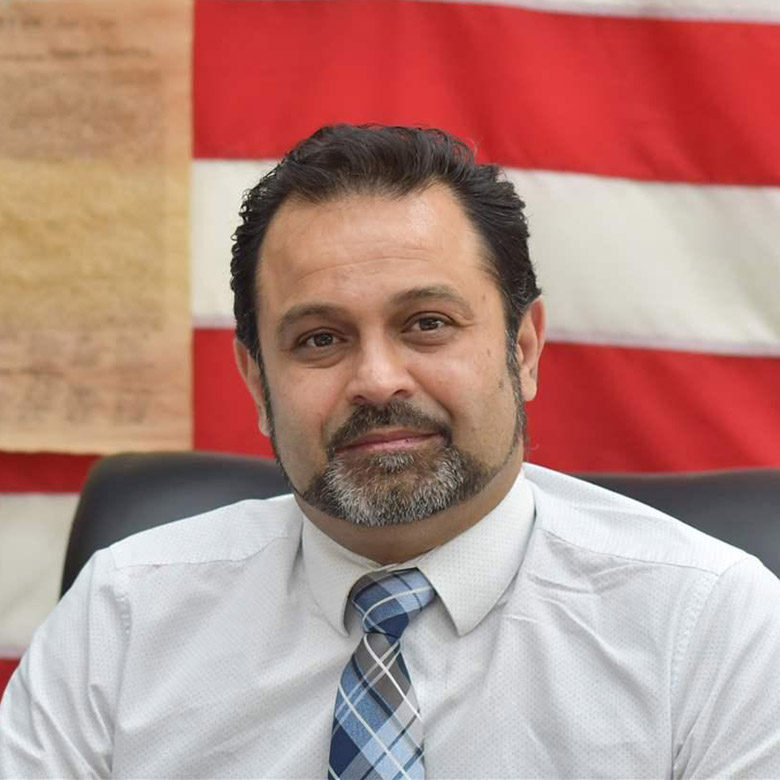 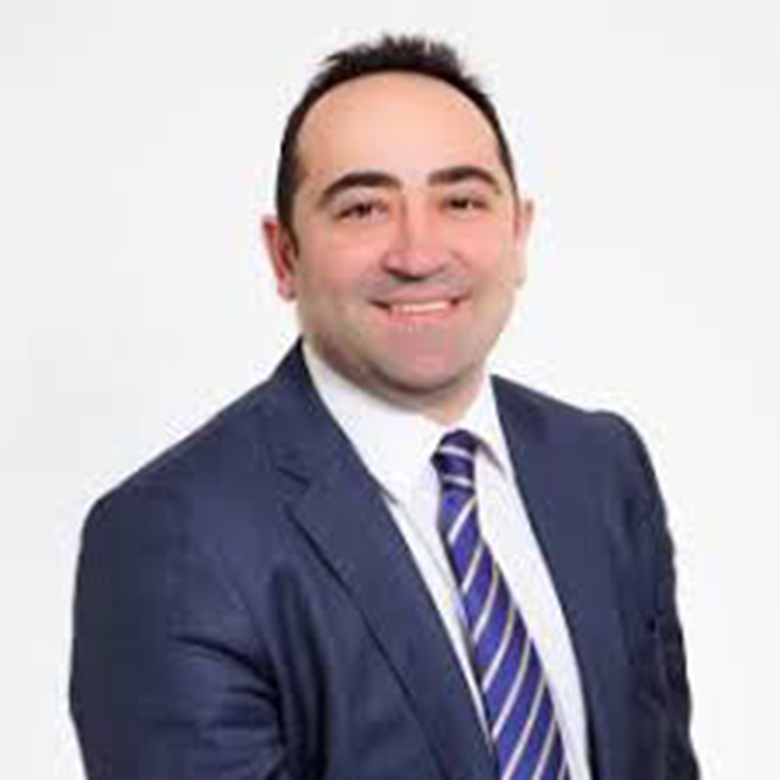 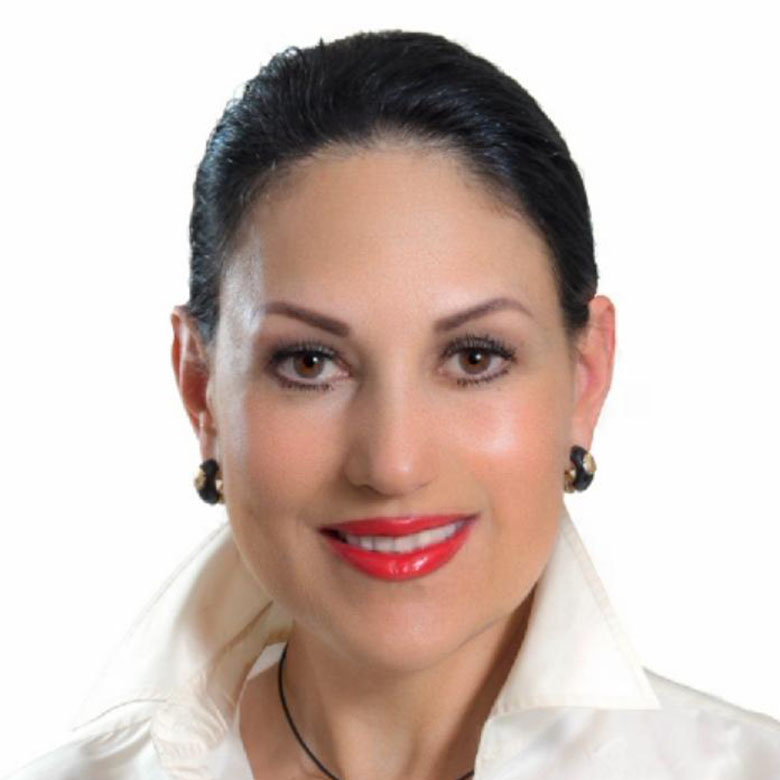 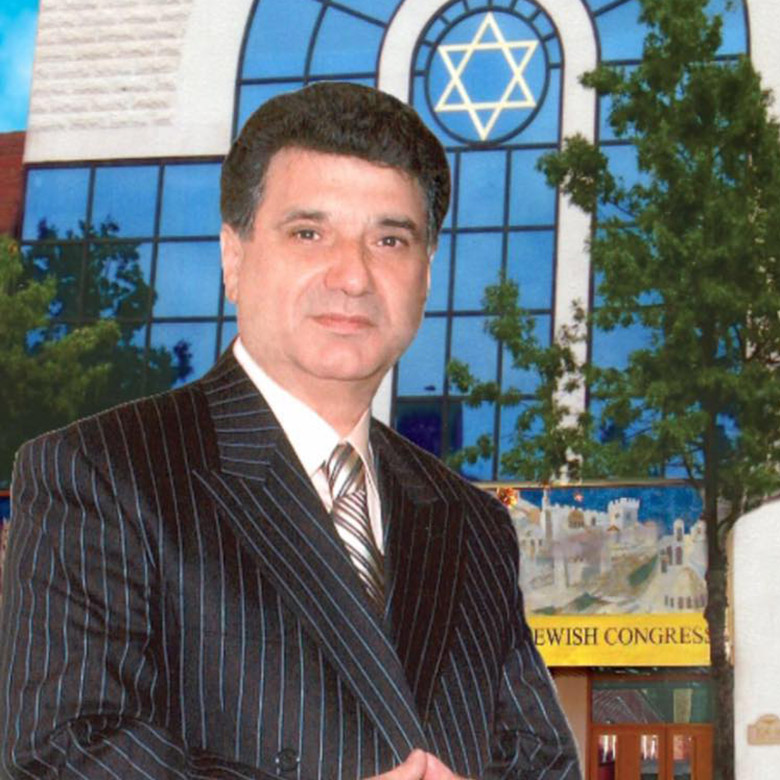 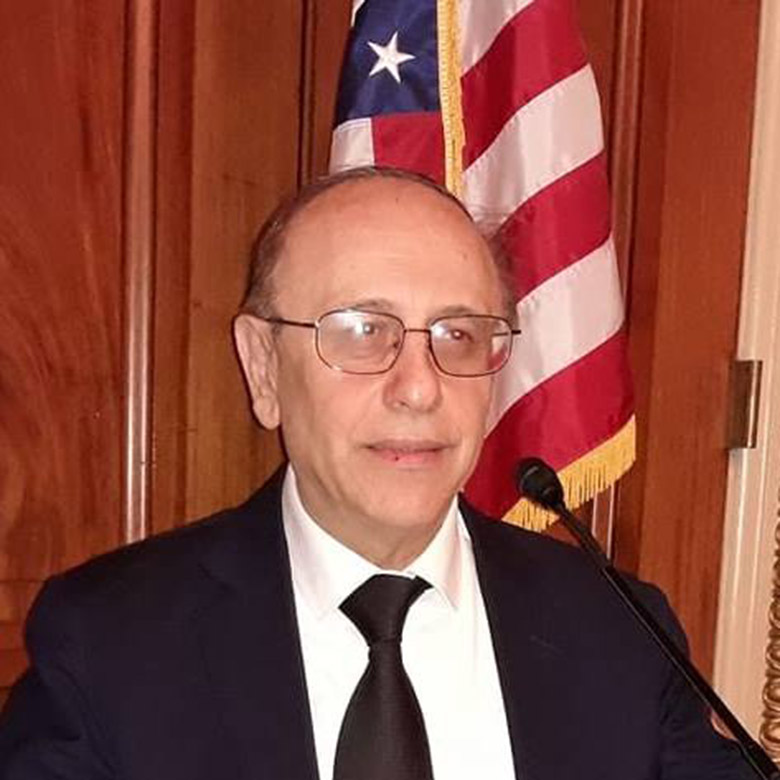